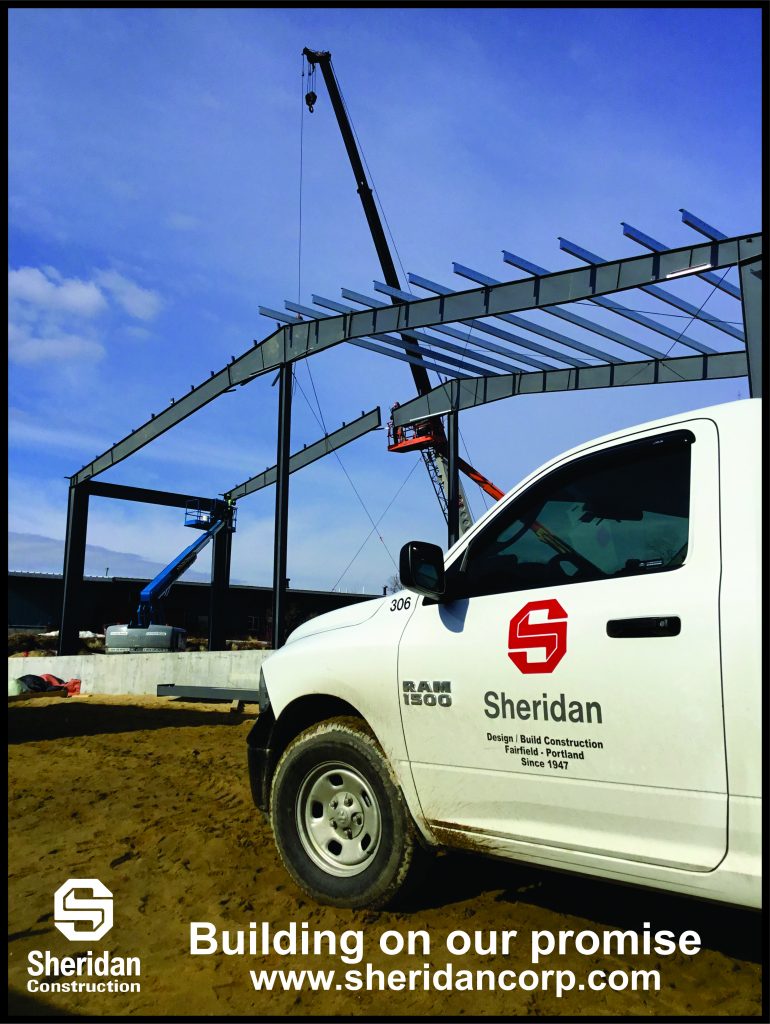 The executive order allows construction and maintenance on essential infrastructure, but did not explicitly list construction as a field under essential services. However, construction sites are not “public-facing” operations, as they are not visited by consumers.

Department of Economic and Community Development spokeswoman Kate Foye said last week that the executive order allows public construction such as wastewater plants, roads and bridges. Additional construction projects were being evaluated through a process for businesses to request designation as an essential service, Foye said.

But Marks and other industry representatives say construction can continue under the order.

“The truth is she (Mills) intended for construction to be open and continue to work,” Marks said.

More than 32,000 people were employed in Maine’s construction industry during the second quarter of 2019, about 5 percent of the state’s employed workforce, according to the latest available Department of Labor data. The industry contributed about $2.4 billion, almost 4 percent, of the state’s gross domestic product in 2018, the Associated General Contractors estimates.

As other industries are thrown into a tailspin by the pandemic, construction companies are trying to do what they can to keep working.

“It might be one of the few places in the economy right now that we can continue to operate and provide stability for families and the economy in general,” Marks said.

Sheridan Construction Corp. in Portland is one of the companies that has adopted measures to align with best practices from the U.S. Centers for Disease Control and Prevention and industry groups. It has installed sanitation stations at all of its worksites and adjusted schedules so workers won’t need to be closer than six feet from one another.

That means projects will get delayed because some jobs, including interior work, require people to work in close proximity, said Sheridan Vice President Dan Wildes.

“Obviously it has slowed things down, made us readjust some tasks that aren’t being done as efficiently or done at all,” he said.

Some work, especially exterior jobs, can be done safely, companies insist. Sheridan has staggered worker breaks so fewer people are off at the same time, has encouraged workers to bring lunch from home and not leave the site on breaks, and limited visitor access.

Other companies are putting even stricter measures in place. Employees and subcontractors at Gorham’s Great Falls Construction have to answer a series of questions about their virus exposure risk and go through a visual assessment any time they enter a job site, said company President Jon Smith.

Some employees have been sent home because they had a higher risk of exposure, he said.

“We’re making sure everyone understands the intent of the guidelines,” Smith said. “Following these guidelines is a condition of your employment.”

Maine has had a building boom in recent years, as new housing, offices and commercial buildings went up across the Portland region and elsewhere. Just weeks ago, public projects were threatened because high labor costs were pushing construction prices higher than local and state government agencies could afford.

Now, some jobs are getting canceled or held back amid the economic crisis precipitated by the pandemic. Almost 40 percent of more than 1,600 construction businesses nationwide that were surveyed last week reported having some work halted or canceled, Associated General Contractors reported.

Smith said there has been no widespread disruption to supplies or materials yet, but that a client recently hit the pause button on two commercial jobs in the Kennebunk area.

“We’ve had two jobs that we just signed contracts for that were put on hold indefinitely until things calm down,” he said. “I don’t know if those will ultimately get canceled.”

Construction workers have not been immune to layoffs and joblessness either. Plumbers, pipefitters and other specialized trade workers have lost their jobs or can’t get hired, but it is not uniform across all sectors, said Jason Shedlock, executive director of the Maine State Building and Construction Trades Council. The umbrella organization represents about 5,000 members in 17 trade unions.

“It is trade by trade at this point, contractor by contractor,” Shedlock said. “Unfortunately we do such a wide range of work, it depends on where you’re working at the time.”

So far, members feel they can do their jobs safely, Shedlock added.

“We certainly wouldn’t send any of our workers to a job site that wasn’t safe,” he said. “A culture of safety is something we always put first – that is something we continue to do.”

Companies hope their precautions will be enough to keep the industry going through the pandemic. Some states have issued stricter guidelines for construction than Maine has. Others, including Pennsylvania and Vermont, have stopped nonessential construction altogether. Boston forced a halt to nearly all construction almost two weeks ago.n

Portland issued a stay-at-home order last week that allows construction only on existing or ongoing projects as long as workers stay at least six feet apart from each other.

Expanded emergency orders in other states and cities have Maine companies concerned that further restrictions may be on the way, said Hope Pollard, president and CEO of Associated Builders and Contractors of Maine.

“I believe Gov. Mills will do everything in her power to not stop construction, but we certainly do worry about it,” Pollard said. “We definitely want to keep construction going and keep everyone safe.”