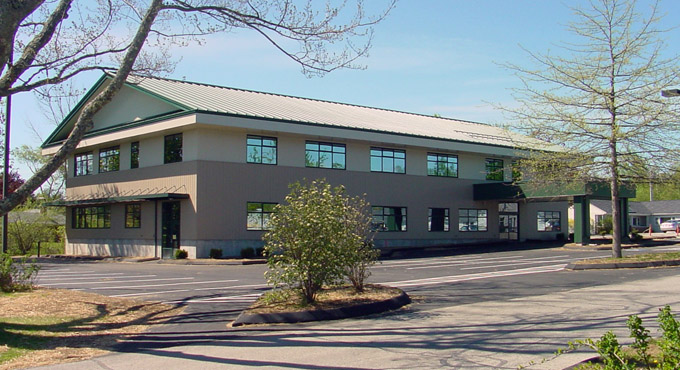 Sheridan Construction completed this two-story medical office building, which is phase 1 of Waldo County General Hospital’s expansion. The facility allowed the hospital to double its Dialysis Unit and created space on the second floor for departments that were previously being housed in a 1950’s motel on the property.

A Butler pre-engineered building system was used in the design.

They built this place during the winter time, in eight months, on time and under budget. That’s my style.
Jenness Robbins
Head of the Board, Waldo County General Hospital, Belfast, ME