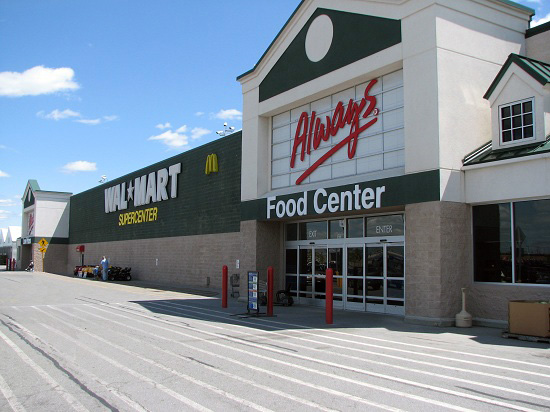 Sheridan Construction has built several Walmart stores since the retail giant’s first expansion into Maine in the early 1990’s.

Locations include: Augusta, Calais, Ellsworth, Houlton, Presque Isle, Waterville and Windham, as well as expansions of existing stores in Brewer and Farmington. Sheridan also worked on the expansion of the Presque Isle store eight years after its initial construction in 1992.